James did not attend the ceremony due to prior commitments. 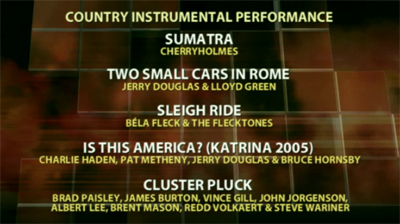